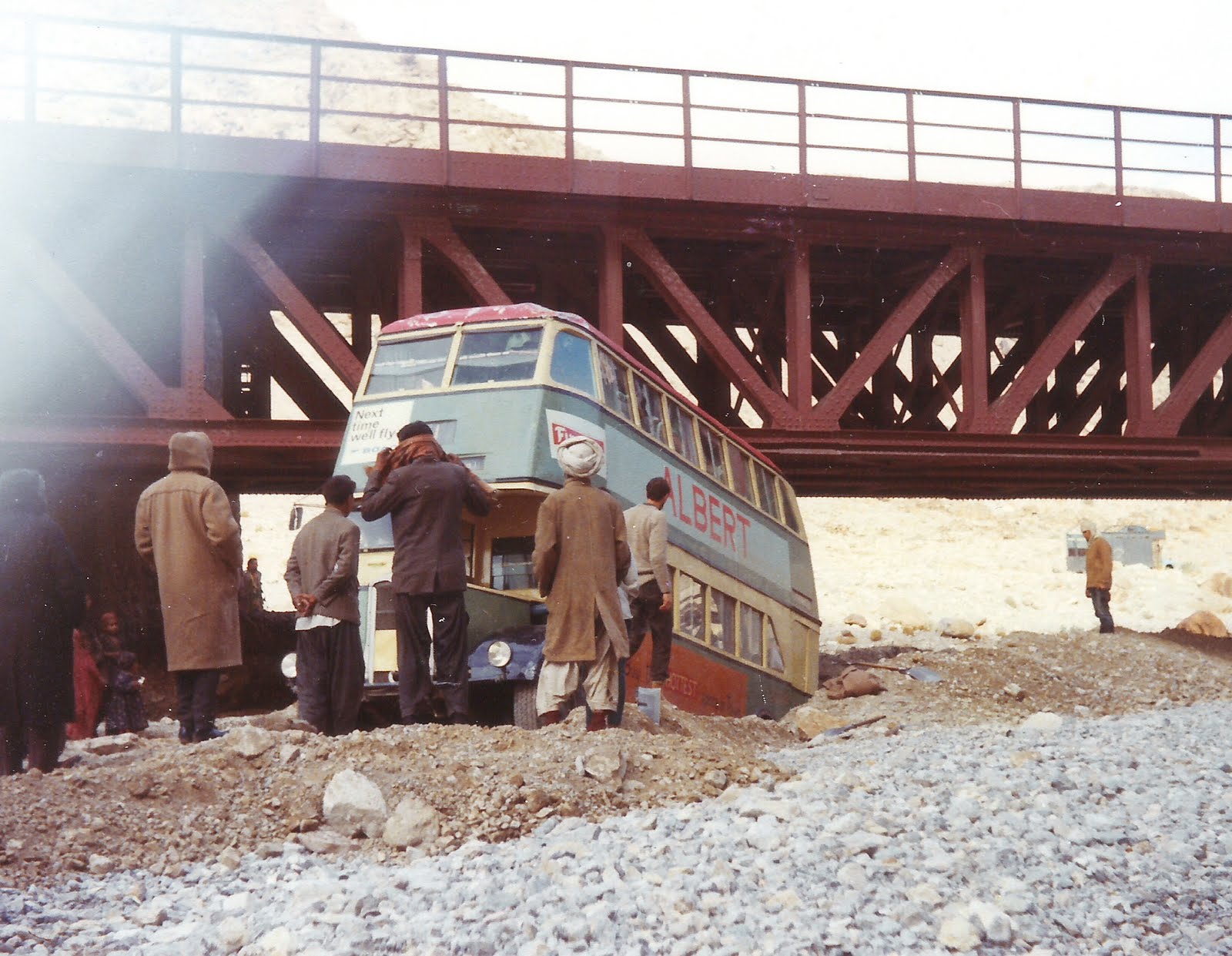 And the Scottish weather hasn't helped either. "Summer" was about three fine days.

So,  the latest from Andy:

Since 26 October last I have been taking an R&R nap in the Southern hemisphere but am now happy to confirm I’m back at the Albert desk  with the year 2012 clearly in focus.


It’s easy . . . to state reasons for having had to postpone the original  departure by one year, but I prefer to stay mindful of the considerable restoration progress that has been achieved – with so much help.

Roadworthy . . . the fact is Albert is now legally “on the road”,  physically able to self-start and drive the public highway, albeit with a few adjustments still to be made before making any lengthy trip.

Next. . . comes the paint and shine, to restore the Albert bus look.

Dreams . . . the secret of it all.  And the secret is - not to let it go.  The dream of seeing No 2004 back on Sydney streets is etched in my persona. It is irremovable so, stay aboard and let’s all enjoy the ride! 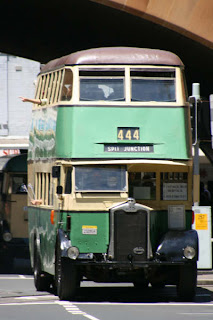 Publicity . . . we need another PR shout . . . tv, radio and press. During the Australia Day 2012 Motorfest celebrations I will be assisting David Griffiths drive his restored Albion No 1892 around
town on Route 444.  Two Albert-eers refining their Albion crash-box skills for the Great Silk Road Adventure later in the year.
Ideas?


All supporters & ex-Albert-eers . . . in Sydney on that day . . . please step forward for a free ride and may be you can add your inspirational story-line.  We need all ideas to attract our share of the limelight.

Returning to Scotland . . . on 1st February I will immediately be implementing stage 2 plan culminating in the bus being filmed in Albert red, green and cream crossing the Firth of Forth with the
famous Rail Bridge in the background (on Sunday 1st April 2012).

Life goes on. . . albeit on the administrative rather than the physical side. Items receiving immediate attention include web enhancement; new sponsorship approach; Crew recruitment; route planning and
logistics; finalising the restoration; film script.  Others, of course.

A New Title . . . “The Great Silk Road Adventure” now adorns the website.  Stating a clearer picture of what our objectives really are is essential.  Sorry it took me so long.  The history remains, of course.

Itinerary detail . . . showing our precise Route and Timetable will not be displayed publicly on the website.  Believe it or not, there is some competition about and whilst no other event can replicate our venture I sense one or two might like to borrow some of our thunder.

SE Asia extension . . . for now we will keep this as an option to be re- visited once the Silk Road logistics are well in hand. I am keen, as I know some of you are, but to expose such a possibility now would be confusing to the public and media.

Patience - I was told from the outset that the restoration would take longer than I originally planned: –---  but nobody ever told me why.  Now I know the answers . . . to be discussed at a later time . . . over a glass.

Australia Day 2013 – So!  We will now be looking at the ultimate prize for a Sydney bus, returning home on Australia’s great Day of celebration to Circular Quay after 44 years overseas; bus aged 65; with just a splash of glitz and a few stories to share.

I am confident that when this day comes it will render all the delays worthwhile and engender a strong feeling of satisfaction in us all. 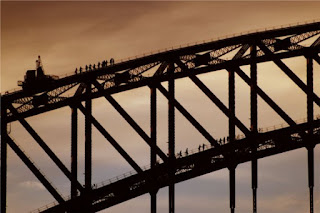 Thanks . . . to all of you for reading this.  You are my inspiration.

The bus will make it, no worries, with laughter and tears no doubt. The experience will be worth every penny.  And when we’ve tied up, we’ll have the ultimate party.  Maybe put coins in the parking meter and go up and do the Bridge walk.  Yes, that one up by the Flag!

Your comments on anything said, or un-said . . . please!
(Albert's Facebook page is good for this. ed.)